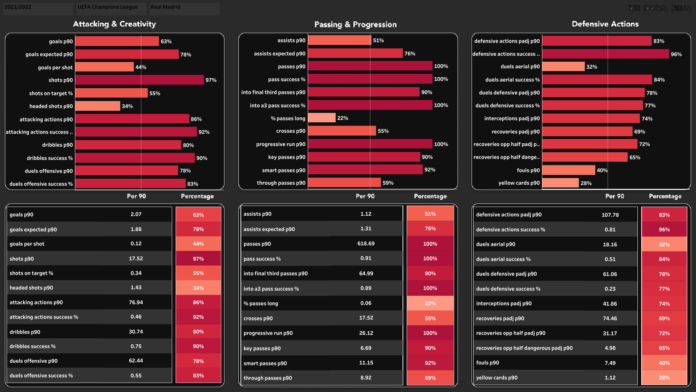 Real Madrid will travel to the Parc des Princes to take on PSG in the first leg of the Champions League Round of 16. The Los Blancos have had a slow start to 2022. They lost to Getafe, then to Athletic Bilbao in the Copa del Rey. And this weekend, Real dropped more points, drawing Villarreal 0-0 due to a pile of missed chances and another woeful first-half performance. Real will be hoping Karim Benzema and Ferland Mendy, two crucial starters, will be able to return to the starting lineup this Tuesday night against PSG.

Here is a look at the predicted starting XI for Real Madrid at PSG in the first leg of the Champions League Round of 16.

Thibaut Courtois has been in impeccable form for the Los Blancos and has risen to the occasion several times this season. He has made some very important saves for them, which helped them secure all three points and stay at the position where they are now. He has played all six group stage matches, keeping four clean sheets, and only conceding three goals. He made a total of 22 saves and averaged 3.67 saves per 90 minutes.

Mendy has been declared fit by Real Madrid last week and is most certainly going to start this game for the Los Blancos. There is no other option at the left-back position other than shifting David Alaba over, which seems to be something Carlo Ancelotti would rather avoid. Madrid do have the option to shift David Alaba to the left if Mendy is fully fit, but Ancelotti would want his fit squad combination to start a match of this magnitude.

David Alaba will be one of the most important players on the pitch for Real Madrid. They will need him to be calm on the ball, push up the pitch when necessary, and continue to put his body on the line to make blocks. A big-game player, Alaba must be elite if Real are to survive this first leg without a loss. 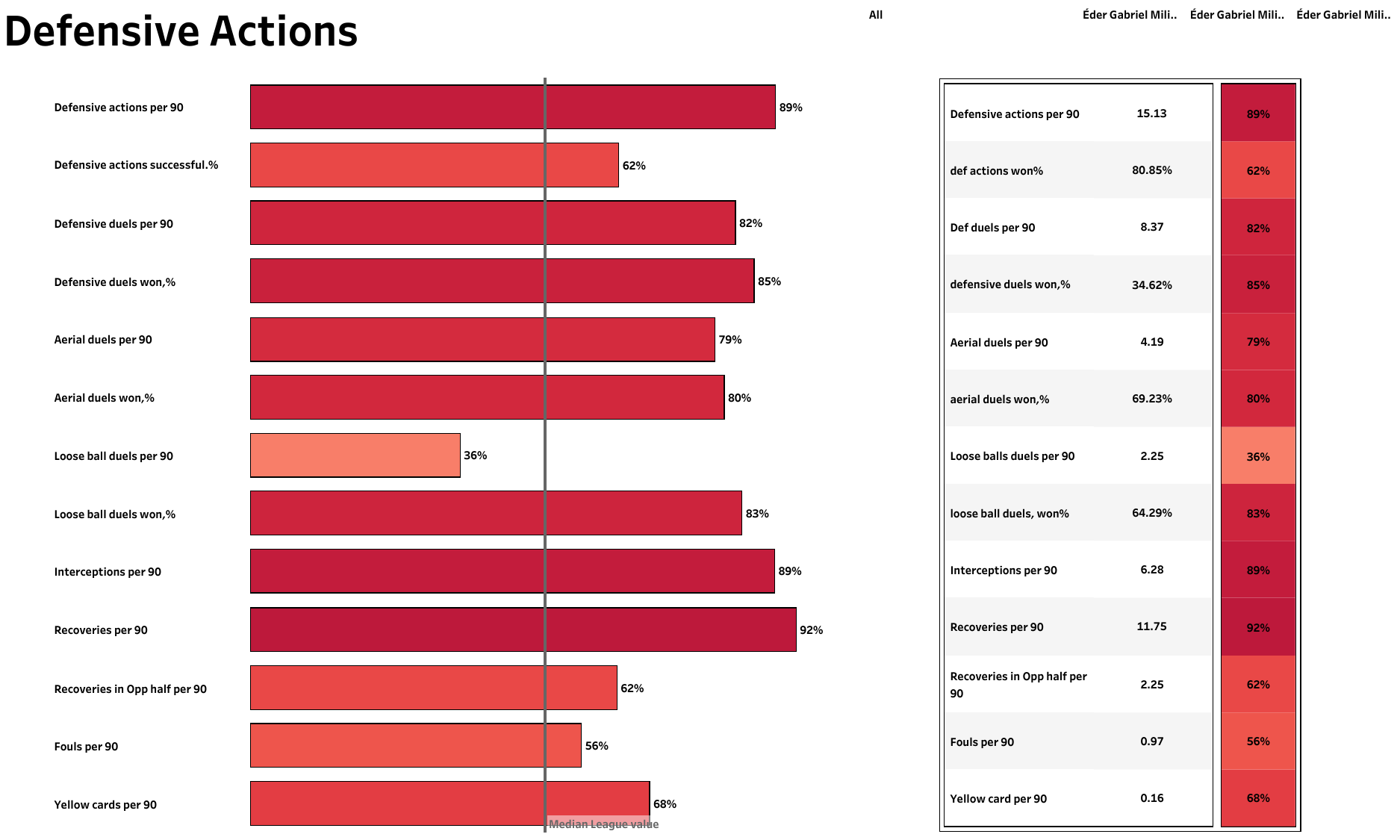 As good as David Alaba has been in his first season with Los Blancos, Eder Militao has been Real’s best centre-back. That is a testament to the level he has reached in his first full season as a starter. Militao has completed 80.85% of his defensive actions and has been a vital part of Madrid’s backline.

Carvajal has not been Real Madrid’s most consistent player this season. He has put up some impressive performances for them but was not at his best against Villareal. That cannot be repeated against PSG. Carvajal must be at his best defensively to give Real a chance, and he must also provide adequate support in the attack for the right-winger. His importance to Real’s Champions League chances cannot be underestimated.