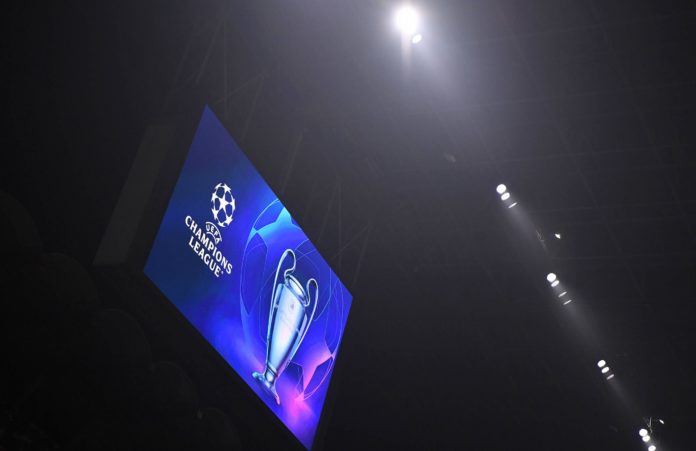 Sometimes weird stuff happens in the betting markets. Real Madrid is performing well in terms of pre-match bets. They have beaten -1.5 handicaps in the last 3 games.

Ok, Real Madrid is not desperate for points in the upcoming game in Germany, but still, they probably ‘deserve more respect’.

The team news isn’t exactly great for Real Madrid, Benzema, Modric, and Valverde will be absent, but still, the expected starts of Vini Jr, Rodrygo, Mendy, and some names that want to fight badly for a spot in the starting XI, including Lucas Vázquez, Camavinga, Asensio, and Tchouaméni, should reflect in the odds.

The hosts have a strong recent home record, with 5 victories in the last five games. However, in early September RB Leipzig lost 1-4 to Shakhtar Donetsk in a game valid for the Champions League.

Personally, I am not a big fan of big handicaps. But the situation seems a bit strange to me in the betting markets right now. The market expects a levelled game, with almost level odds.

Let’s have a look at the current 1×2 and Asian Handicap Odds.

In a nutshell, I did expect some kind of handicap for Real Madrid. I think the Spanish side learned a lesson against Shakhtar when they dropped points in Poland against the Ukrainians.

Since that game Los Blancos have played with confidence, they have won against Barcelona their most important match before the World Cup, and second-half substitutions are adding quality to the team.

Real Madrid is proving to have an amazing squad depth right now. In the final parts of the season, this is will be very important, and I believe the fact that we have lots of players in the starting XI that are not regulars is good for Real Madrid here because the motivation of these guys is going to be a relevant factor.

Camavinga and Tchouaméni want to prove that they are Real Madrid stuff for the coming seasons, and Lucas Vázquez and Asensio want to remain relevant in Madrid and arrive fit in the World Cup. Courtois himself needs minutes to arrive in top form in Qatar after a rather long injury for someone who hardly ever fails to be fit to play.

I believe we’ll see an open game as the German hosts expect Shakhtar to collect 3 points in Scotland, forcing them to collect points against Real Madrid to keep their dreams of reaching the Round of 16 alive.

Real Madrid starts the round with a good number of points and young blood trying to prove themselves, and a great GK trying to recover his fitness and form.

It should be an overish game, but a live bet in the early stages of the game seems safer.