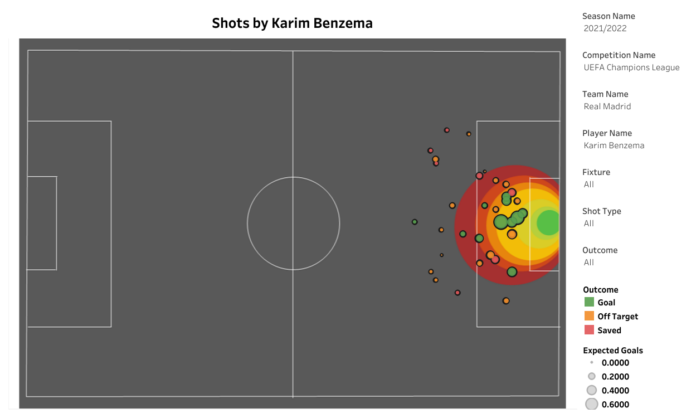 On Tuesday, Real Madrid will host Chelsea in the second leg of their UEFA Champions League quarter-final tie at the Santiago Bernabeu Stadium. The Los Blancos won the first leg of the contest 3-1 at Stamford Bridge last week, thanks to a hat-trick from Karim Benzema. Kai Havertz scored a consolation goal for the defending champions.

Real Madrid continued their winning ways as they secured a 2-0 win against local rivals Getafe in their LaLiga fixture at home on Saturday night. Casemiro scored for the hosts in the first half, while Lucas Vazquez’s goal in the second half sealed the deal for the Los Blancos as they maintain their 12-point lead at the top of the LaLiga table. 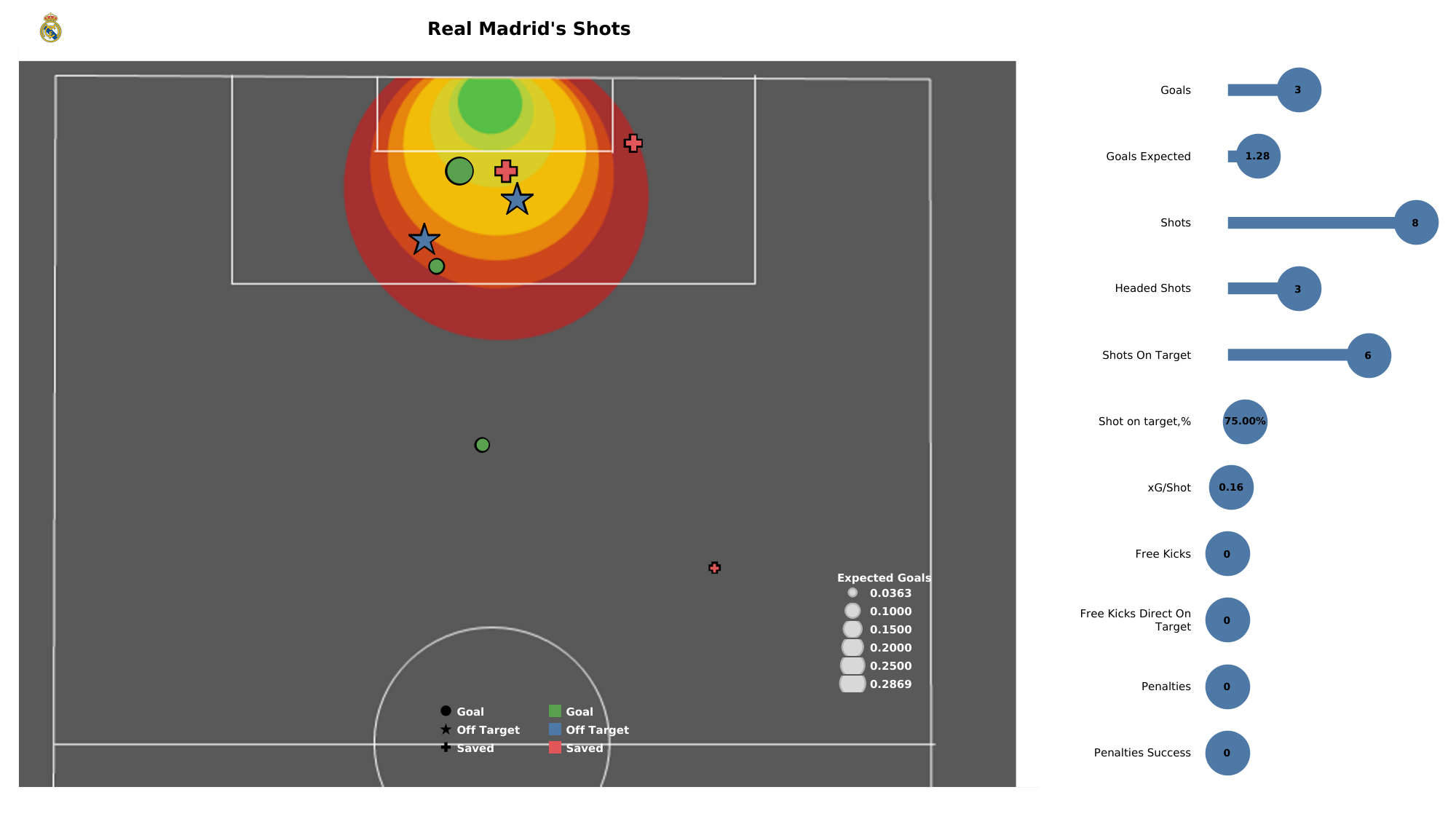 Real Madrid had only eight shots on goal in the first leg but still managed to keep six shots on target. They had 75% of their efforts on the target and were very effective in the opposition’s half. Real Madrid had three headed shots on goal and also scored their first two goals from headers. 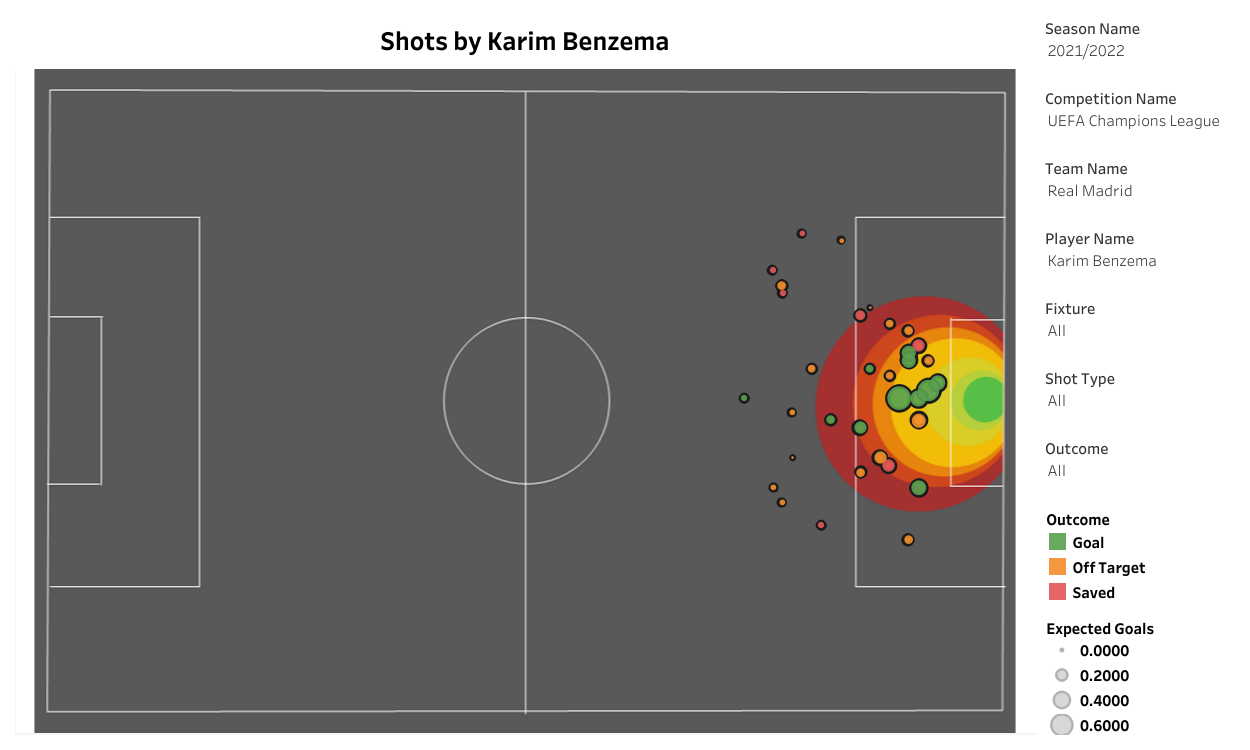 Madrid have scored at least two goals in 13 of their 20 home games across all competitions this season and will be counting on Karim Benzema’s red-hot form to find the back of the net here. Benzema has averaged 1.36 goals per 90 minutes and has attempted 4.198 shots on goal in each game. He has had more than 50% of his shots on target, and that can be seen in the above visual. The Frenchman is the second-highest goalscorer in the tournament and is only one goal behind Robert Lewandowski, who has 12 goals.

Tuchel was desperate for a response after home defeats to Los Blancos and Brentford. Chelsea bounced back splendidly with a 6-0 thumping of Southampton in their Premier League fixture on Saturday. Mason Mount and Timo Werner scored braces, and goals from Marcos Alonso and Kai Havertz secured all three points for the Blues. 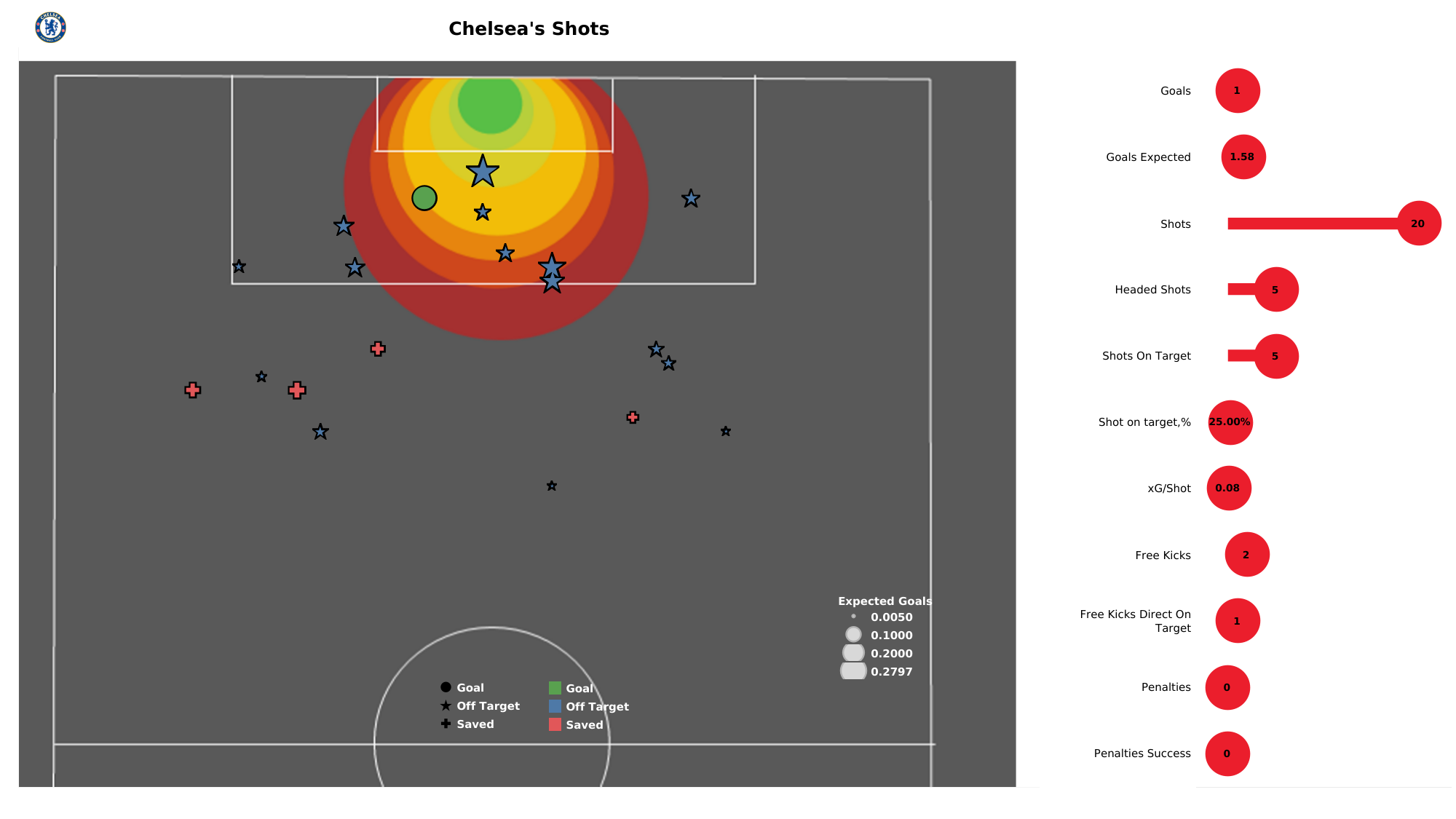 Despite having 20 shots on goal, Chelsea struggled to outscore Real Madrid. They were wasteful with most of their chances as they struggled to keep their shots on target. The Blues only had one shot on target from inside the penalty area, and the majority of their shots were a long way from goal. Chelsea’s striker, Romelu Lukaku, missed a sitter in the second half of the game, which could have changed the game for the hosts if that had gone in.

Given the home advantage, Real Madrid are expected to start as the outright favourites. Unlike Chelsea, who have lost two of their last three matches, Madrid have been in better form. Barring their 0-4 defeat to Barcelona, Madrid have won eight of their last nine games.

Something has changed: Daniel Carvajal is a different player than he...