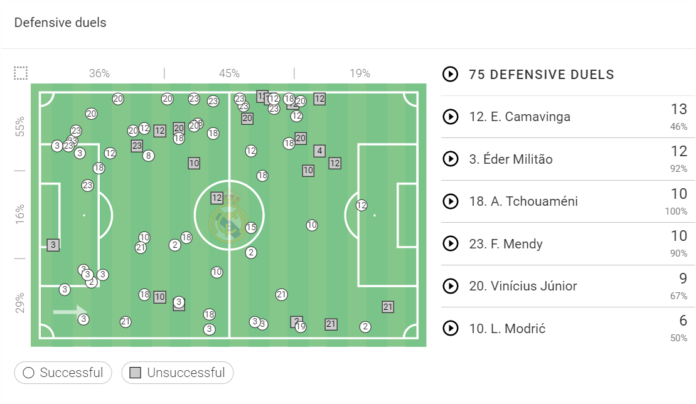 Real Madrid start their UEFA Champions League title defence with a trip to Scotland in the first round of the competition. They will face Scottish champions Celtic, who are high on confidence and undoubtedly have been the best team in Celtic since last season.

Celtic have made a 100% start to the season with six wins. They have scored 25 goals with an average xG rate of 2.91. Their defence has only leaked one goal, and that is a big positive for the team. Celtic defeated their rivals Rangers by a scoreline of 4-0 and will be high on confidence going into this match.

Real Madrid have also made a 100% start to the season by winning their first four matches. They average 2.75 goals with an xG rate of 2.56. The defence has leaked four goals. Real won their weekend match 3-0 against Sevilla.

We look at some of the stats that could predict the outcome of this fixture. 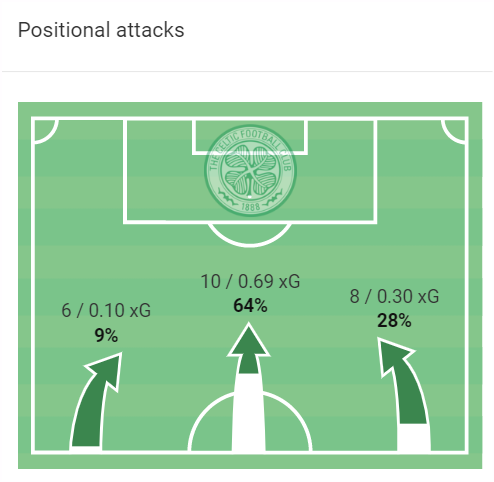 Celtic have been the most attacking team in their league. They average 40.17 positional attacks and 20.33 shots per match with a 44.3% accuracy rate. Celtic like to attack from the flanks, but in the last match against Rangers, they were effective from the centre. It might become difficult for them to break down Real Madrid from the centre, so they might opt to play from the wings.

Real Madrid’s threat on the counter 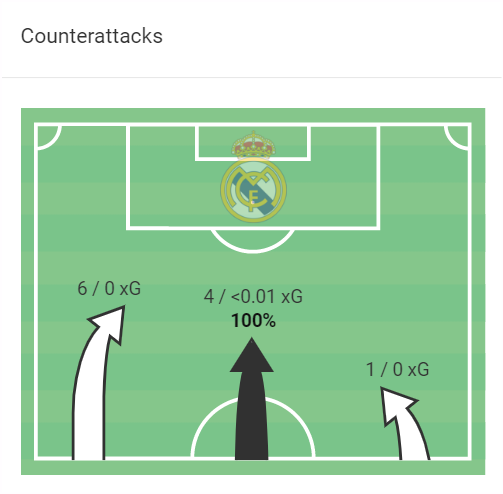 Real Madrid have an average of 36.75 positional attacks and 21 shots per match with an accuracy rate of 39.3%. Their biggest threat will be on-the-counterattacks. Madrid attempted 31 counterattacks. The main creative side will be the left side. From that side, Vinicius Junior and Karim Benzema created numerous plays. Celtic cannot attack freely in this match, otherwise, they might have to pay the consequences. 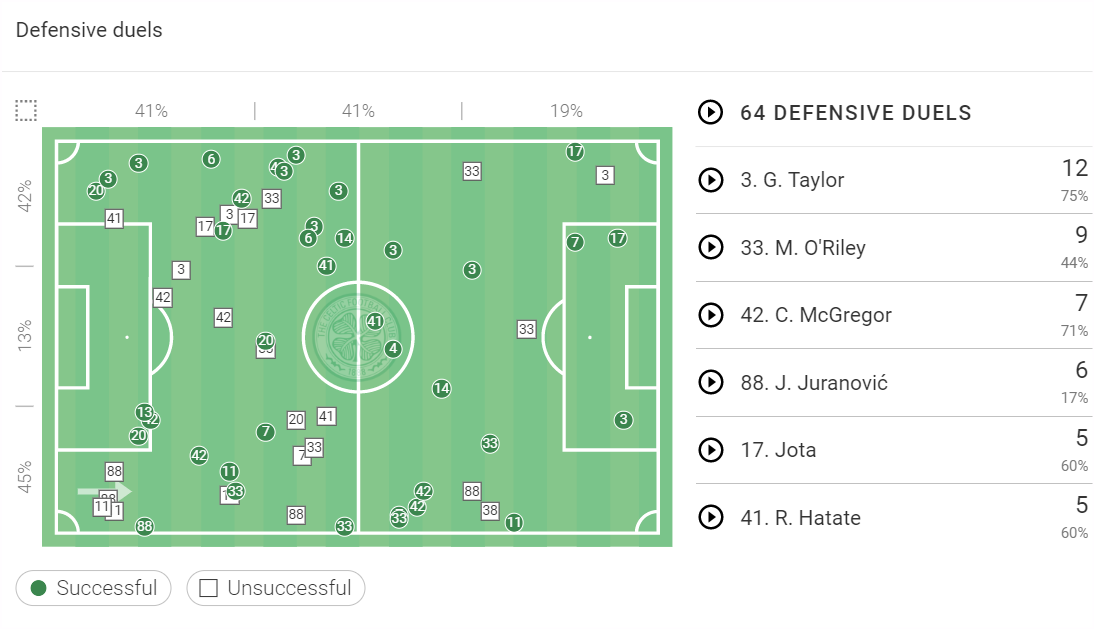 Celtic’s defence has only conceded a single goal in the league. They have won 61.1% of their defensive duels and 50.4% of their aerial duels. In their last match, they lost a few duels in the defensive third. This might be a concern for the manager as Real Madrid will capitalise on these chances and score goals. 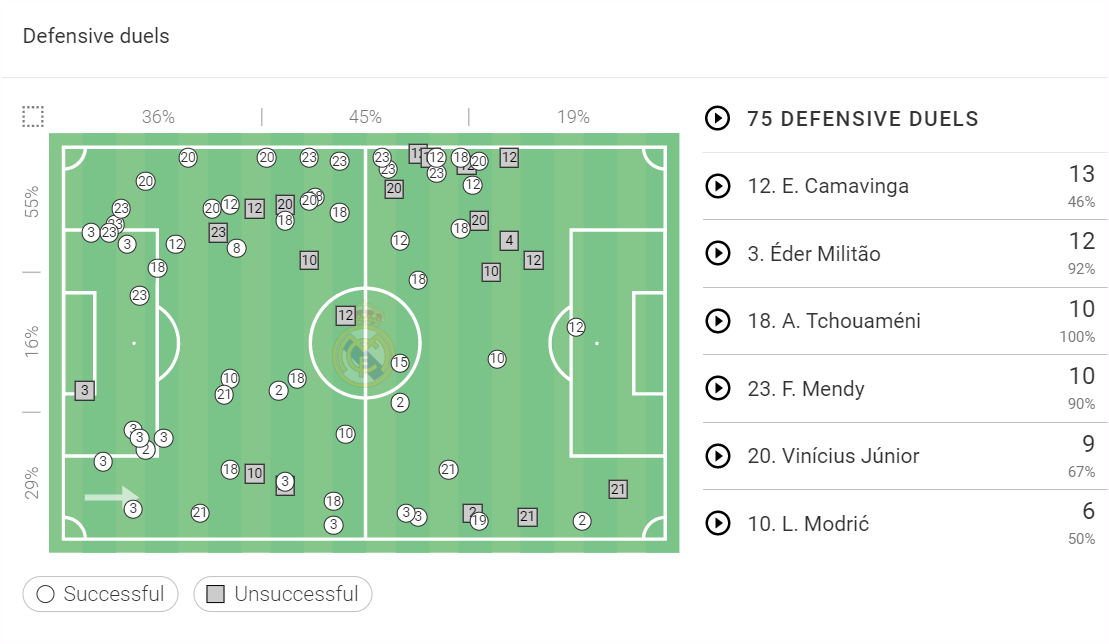 Real Madrid have better defensive stats as they have won 64.3% of their defensive duels and 56.2% of their aerial duels. In the last match, Real Madrid won most of the duels in the defensive areas. Celtic’s attack will be tested against Real Madrid’s defenders, and it won’t be an easy task to score against them.

The hosts have to deal with two injury concerns for this match. Kyogo Furuhashi went off in the last match after a shoulder injury. He is likely to start on the bench for this game. Carl Starfelt will be another notable absentee for Celtic.

Carlo Ancelotti has no new injury concerns. Toni Kroos is likely to start in this match after sitting on the bench in the last match. The manager will also rotate his full-backs in this match.

Real Madrid will be a great test for this Celtic side. They might have had a 100% start to the season but haven’t faced a team of Real Madrid’s calibre. They will have a tough time against a better quality side. Real Madrid also need to be on their A-game if they want to win the game.

Under the microscope: Does Rodrygo Goes deserve a starting spot for...

Federico Valverde: The key to the Real Madrid engine room