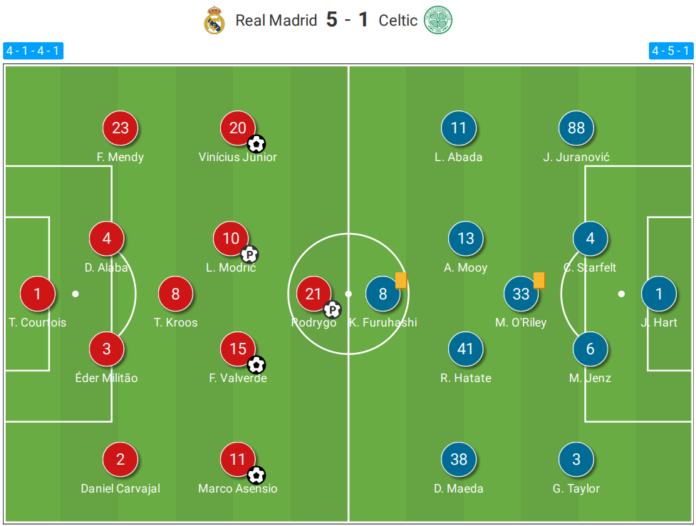 How many shots were attempted by Real Madrid from inside the penalty box? What were the attacking zones for Celtic? 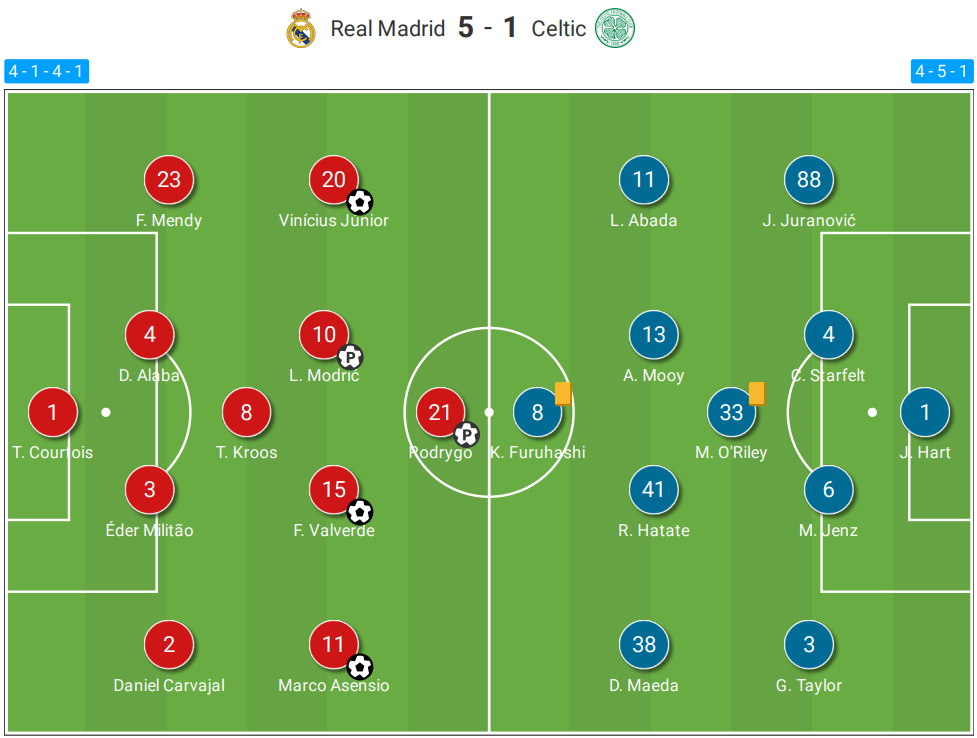 “I have not said yes to anyone, everything is still open”...