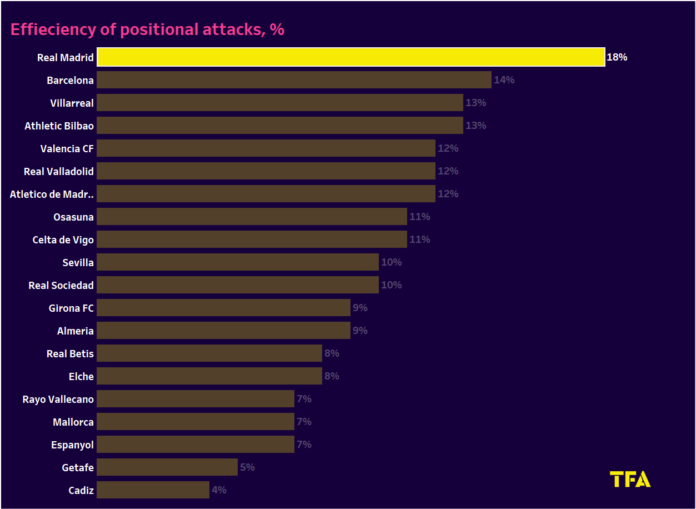 Real Madrid and Atletico Madrid will play the first Madrid derby of the LaLiga 2022/23 season. Both teams played in the UEFA Champions League in midweek. Real Madrid won their match, while their rivals lost.

Atletico Madrid have ten points in five games this season. They have scored nine goals, with an average xG rate of 1.39. Atleti’s defence has conceded four goals. The home team won their last match 4-1 against Celta Vigo and will look to extend their three-match unbeaten run in this match.

Real Madrid have made a perfect start to the season by winning all their matches in the LaLiga. They have scored 15 goals with an average xG rate of 2.36. The defence has conceded five goals and hasn’t kept a clean sheet this season. 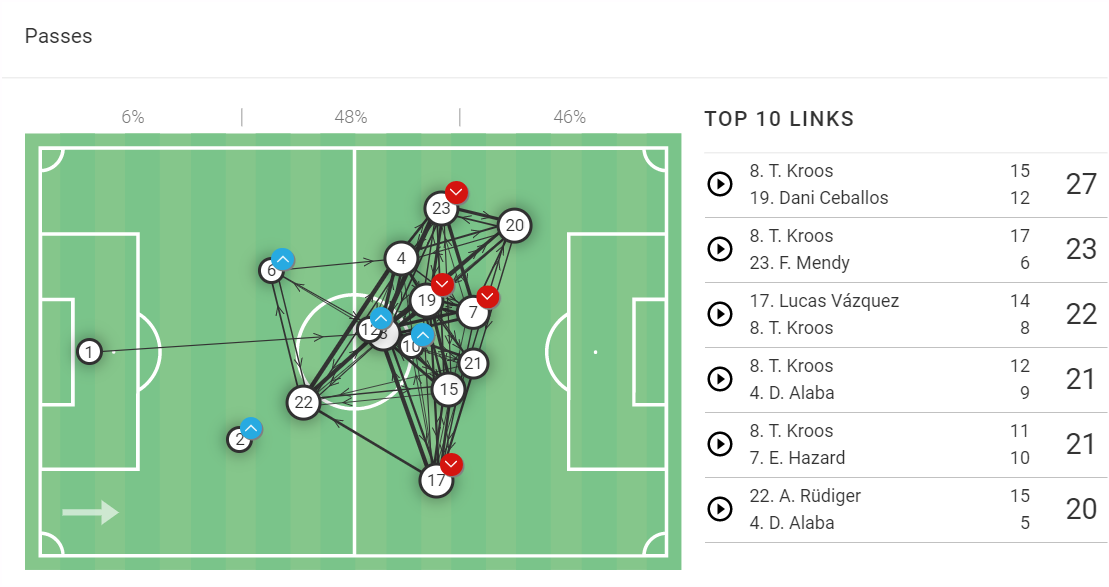 Real Madrid played a high attacking line in their last game. They average 59% of the ball possession and 569 passes per match. Most of these passes are lateral passes in the midfield. Aurelien Tchouameni has cemented his place as a defensive midfielder and he will play deep alongside Toni Kroos. Vinicius Junior is the main threat on the left side. 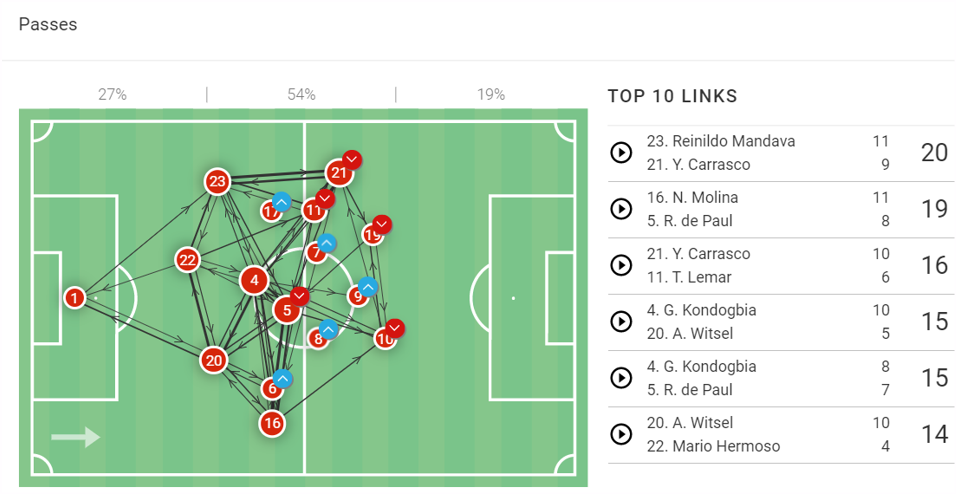 Atletico Madrid are playing in a five-at-the-back formation this season. They also play with a defensive midfielder and find a way to break the opposition’s play to hit them on the counter. In the last match, most of the passing links were created on the left side. Yannick Carrasco is a threat on the left side and will play a key role in leading the counterattacks. Atletico only averages 42.14% ball possession per match. 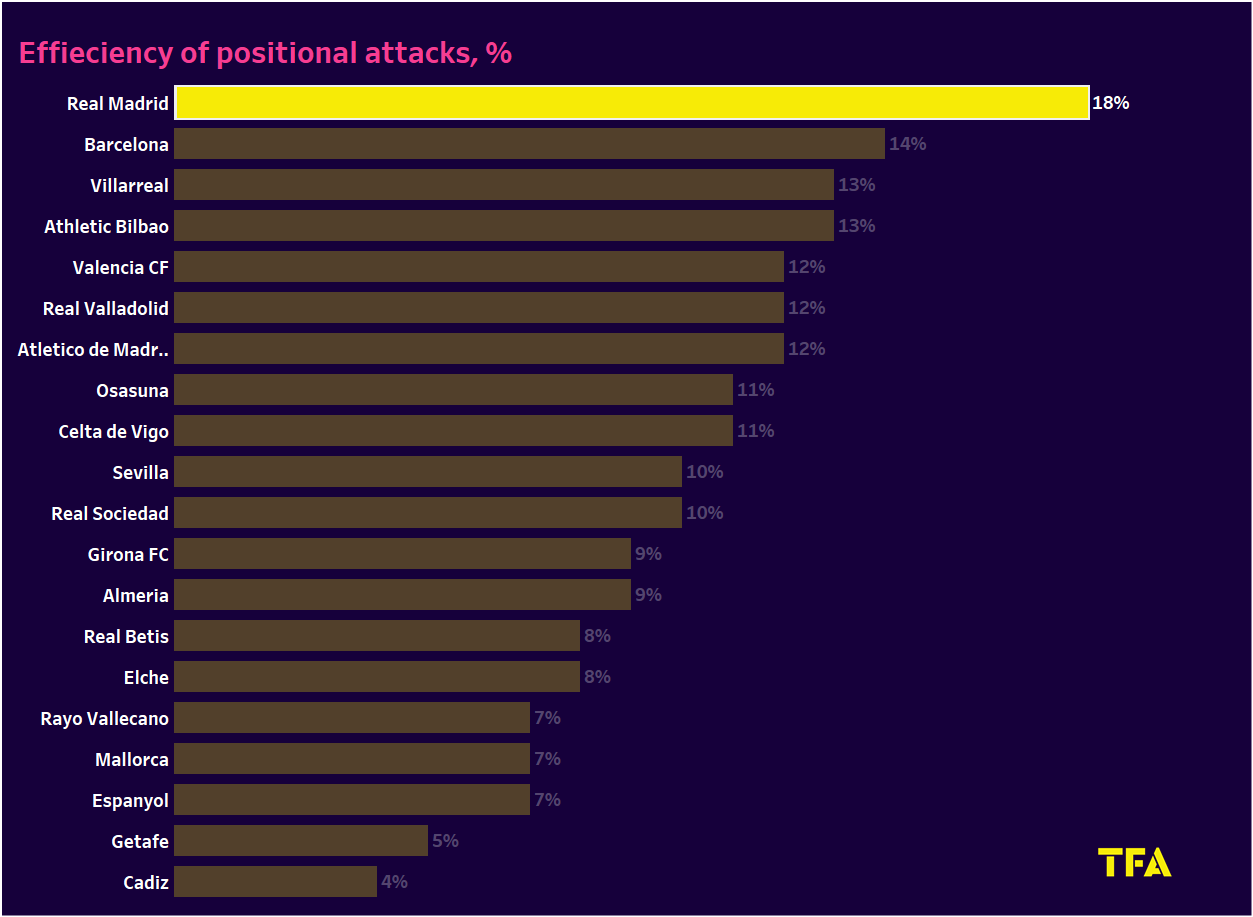 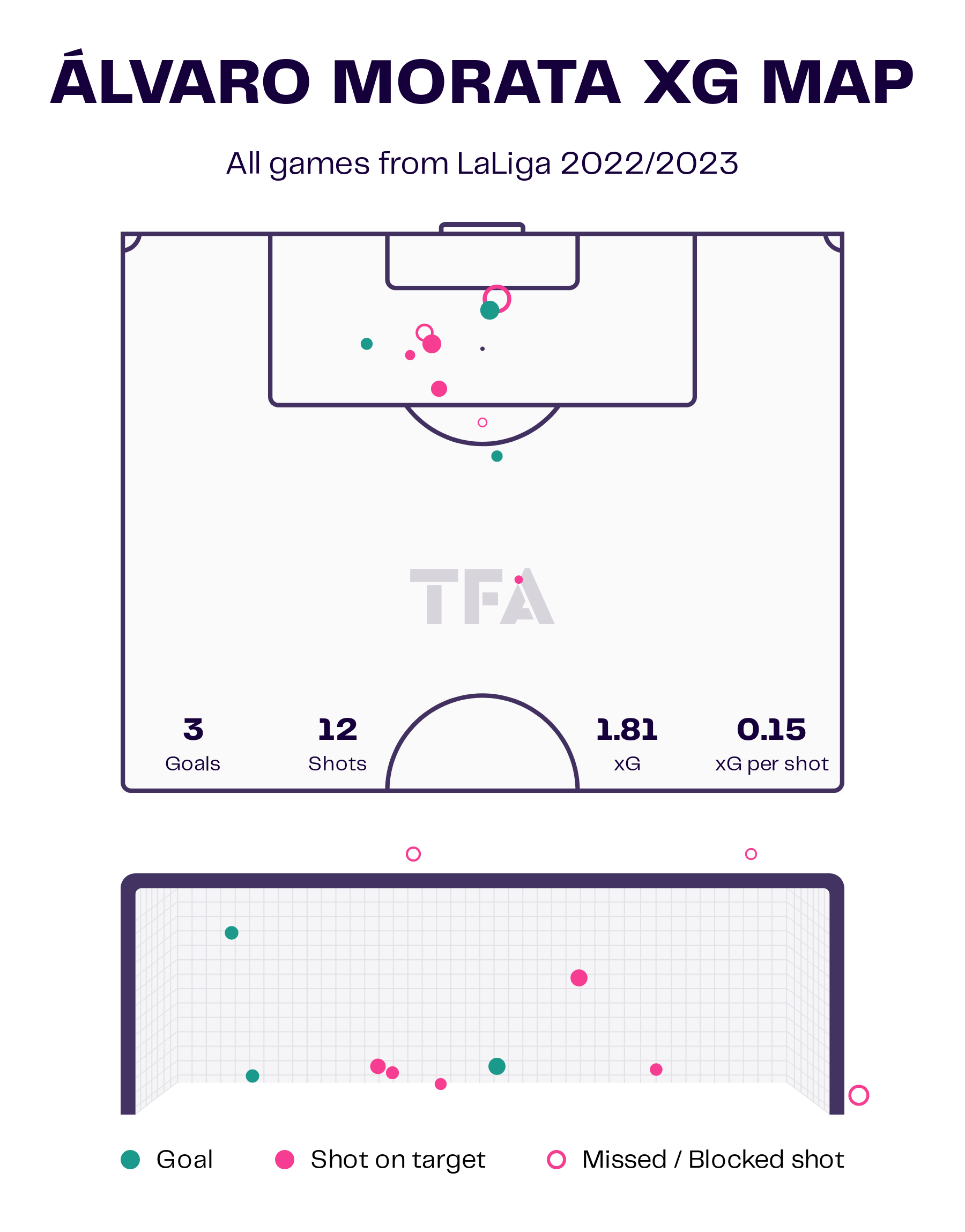 Alvaro Morata is the top goal scorer for Atletico Madrid this season. The former Real Madrid striker has a high accuracy rate of 66.67%. He will look to score against his former side. 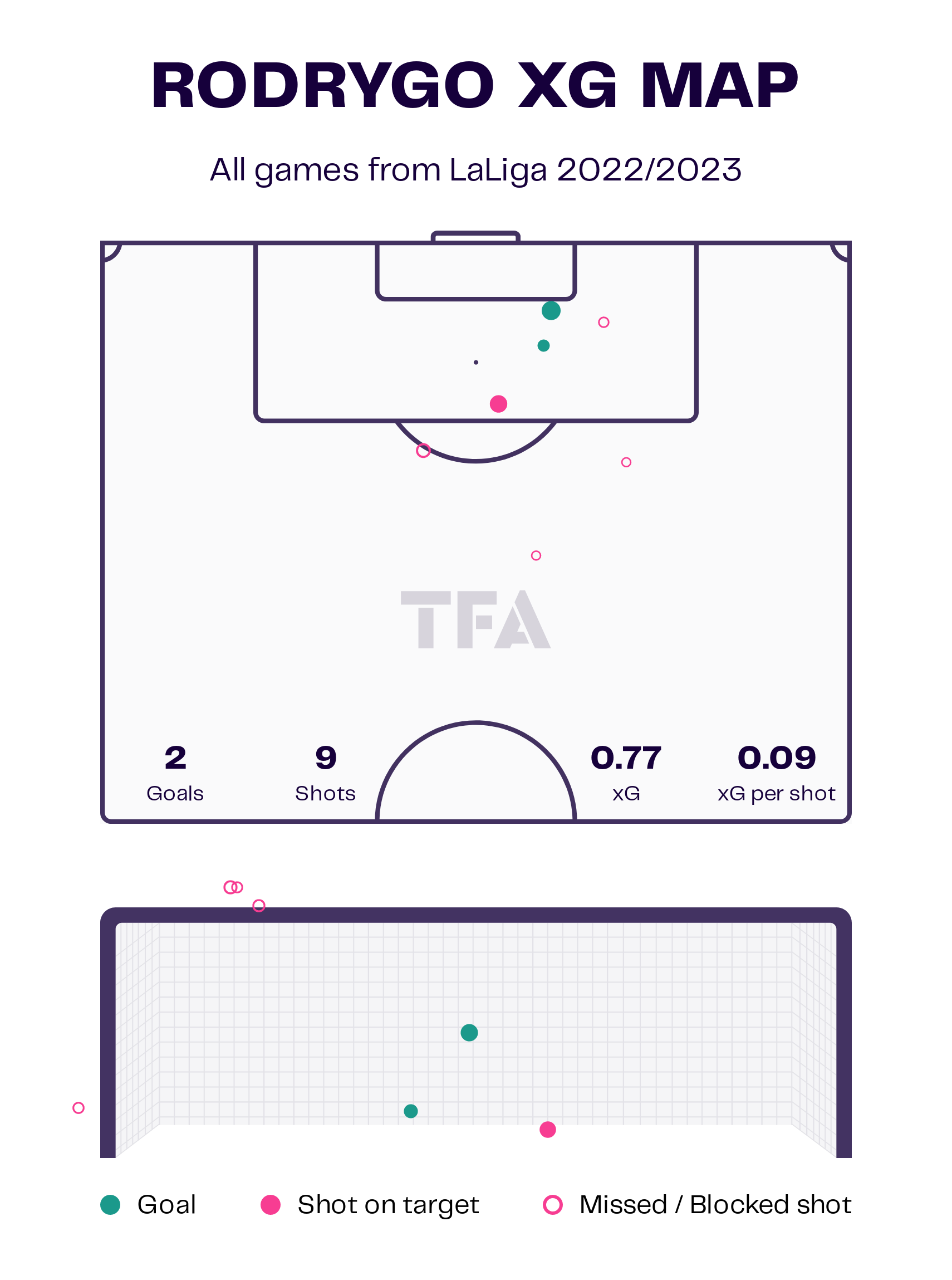 Rodrygo will lead the line for Real Madrid. The Brazilian has scored two goals and has given two assists. He has only played in three matches. Vinicius Junior will be the main threat for the home team.

The home team will be without Stefan Savic, Jose Gimenez, Sergio Reguilon, Thomas Lemar, and Jan Oblak for this game.

Karim Benzema will once again miss this match. Eder Militao has returned to training and will be in contention for a place in the starting 11.

This will be a tough match for both teams. It won’t be easy for Carlo Ancelotti’s men to beat this Atletico Madrid side. They will be focused on defending the goal and hitting Real Madrid on the counterattacks. Real Madrid know Atletico’s attacking threat and won’t give them enough space to make the counter-run. This will be a high-intensity match, with both teams looking for three points against their rivals.

Under the microscope: Can Fede Valverde become a midfield commander for...

‘The club encouraged me’- Why time may be up for this...