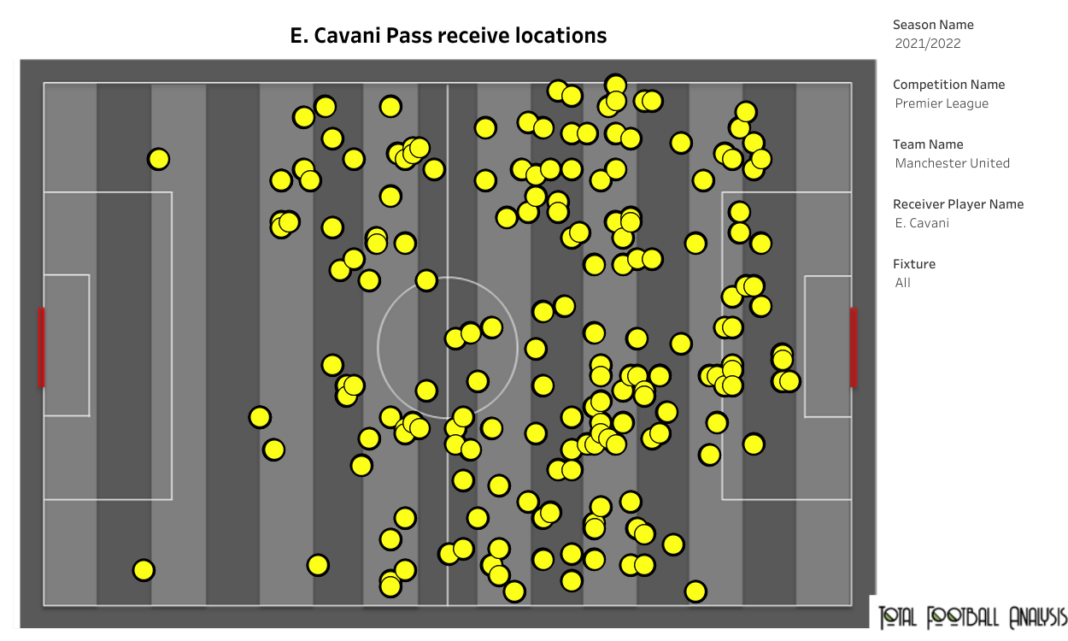 Real Madrid had one of their best campaigns last season, winning both the LaLiga and the UEFA Champions League. This summer, they have made only two signings so far – Antonio Rüdiger from Chelsea and Aurélien Tchouaméni from AS Monaco. More importantly, they shifted players they no longer needed. With Luka Jovic and Borja Mayoral gone, and Mariano Diaz possibly following them through the exit door, this would leave Real Madrid woefully short of backup players to club captain, Karim Benzema. However, they may not even have to spend a penny to get one as Edinson Cavani remains a free agent and could join the Santiago Bernabeu. 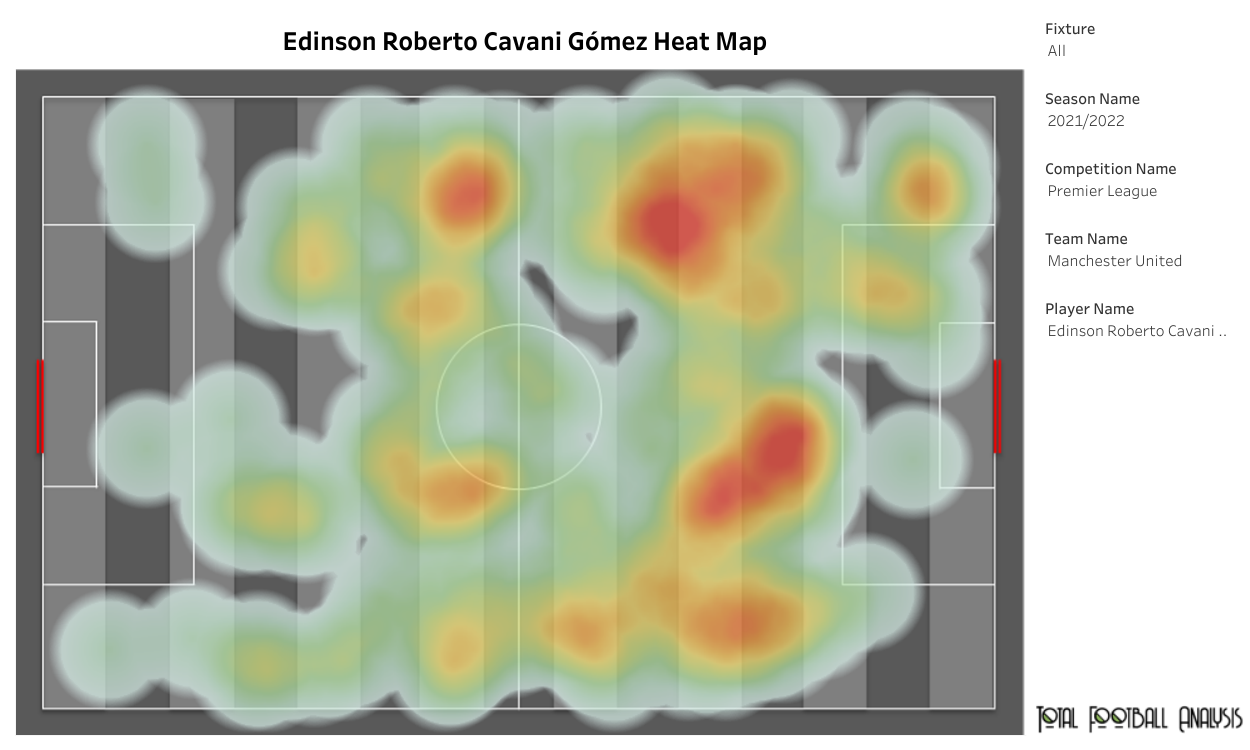 Cavani appeared in 20 games in the previous season for Manchester United in all competitions. 15 of these came in the Premier League. But a series of injuries meant that he spent only 763 minutes on the pitch. He scored only twice and assisted once, meaning he was involved in a goal every 254 minutes. Being a pure centre-forward, he spent the vast majority of his time near the attacking penalty area, often just onside with the last defender. The Uruguayan opted to conserve his energy due to his advancing years, meaning he rarely ran. 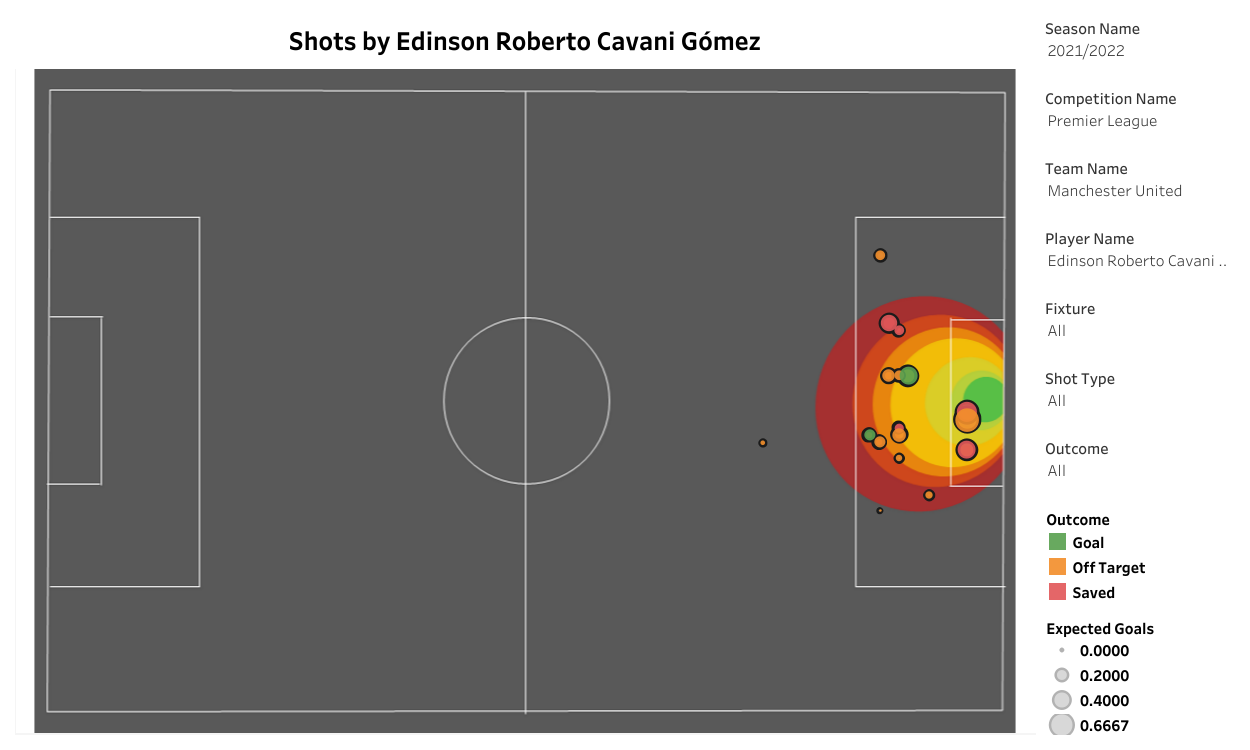 Cavani took 18 shots in the league last season during his limited game-time. All but one of these attempts came from inside the box. Six of the 18 shots tested the keeper, and two of these found the back of the net. His shot conversion rate was nine shots per goal scored. However, xG suggests that the former PSG player should have scored at least one or two goals more. And that can be seen above, as he failed to score from inside the six-yard box despite making three attempts. His average shot distance was 11.4 yards from goal. 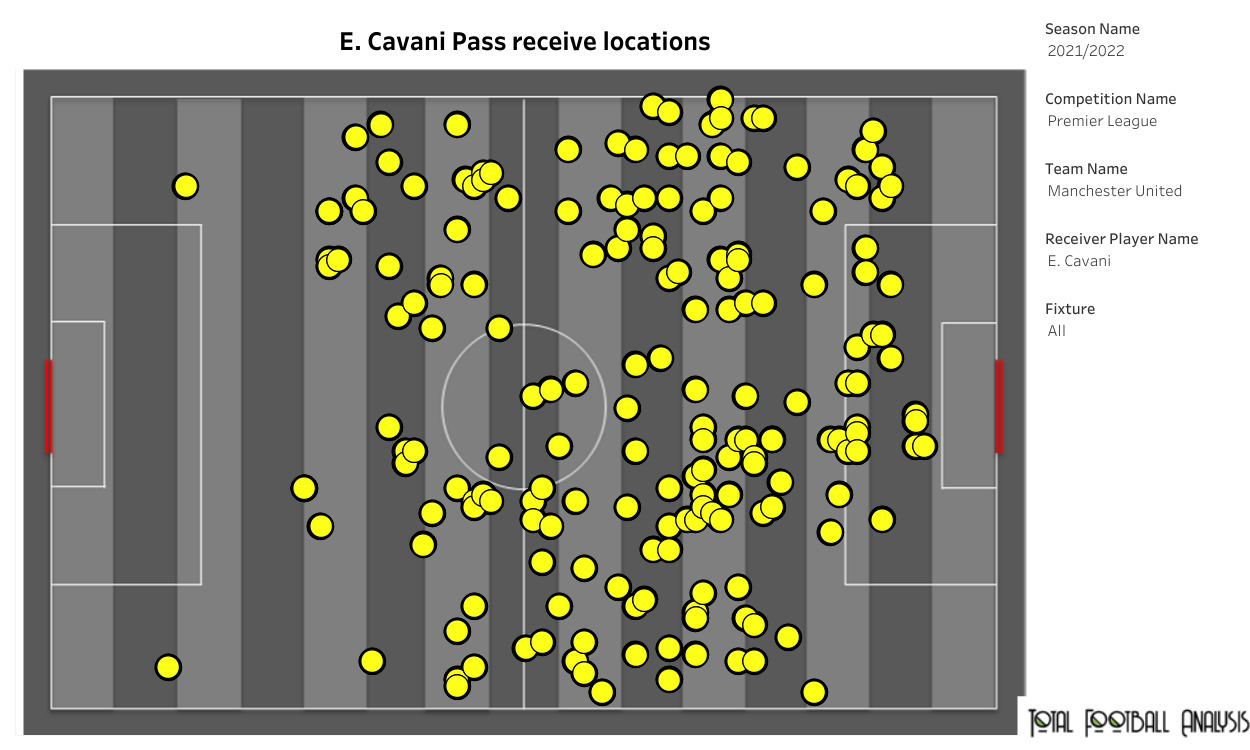 Cavani took 32 touches in the attacking penalty area (3.76 per 90 minutes). This is easily his lowest in the last five seasons, according to FBREF. His progressive passes received were the lowest in five years as well. They fell to only 5.06 per 90 in the last season as compared to 6.86 in the 2020-21 season. This could also be due to his declining ability as a result of his age.

Edinson Cavani may have underperformed in his second campaign at Manchester United, but the team itself was not up to expectations as players looked like they gave up. However, the veteran could still be a useful player for a top team, especially in the short term. And Real Madrid also need an experienced backup striker. So, the club should try and snap him up on a short-term contract.

Under the microscope: Dani Carvajal – So consistent, yet so underrated